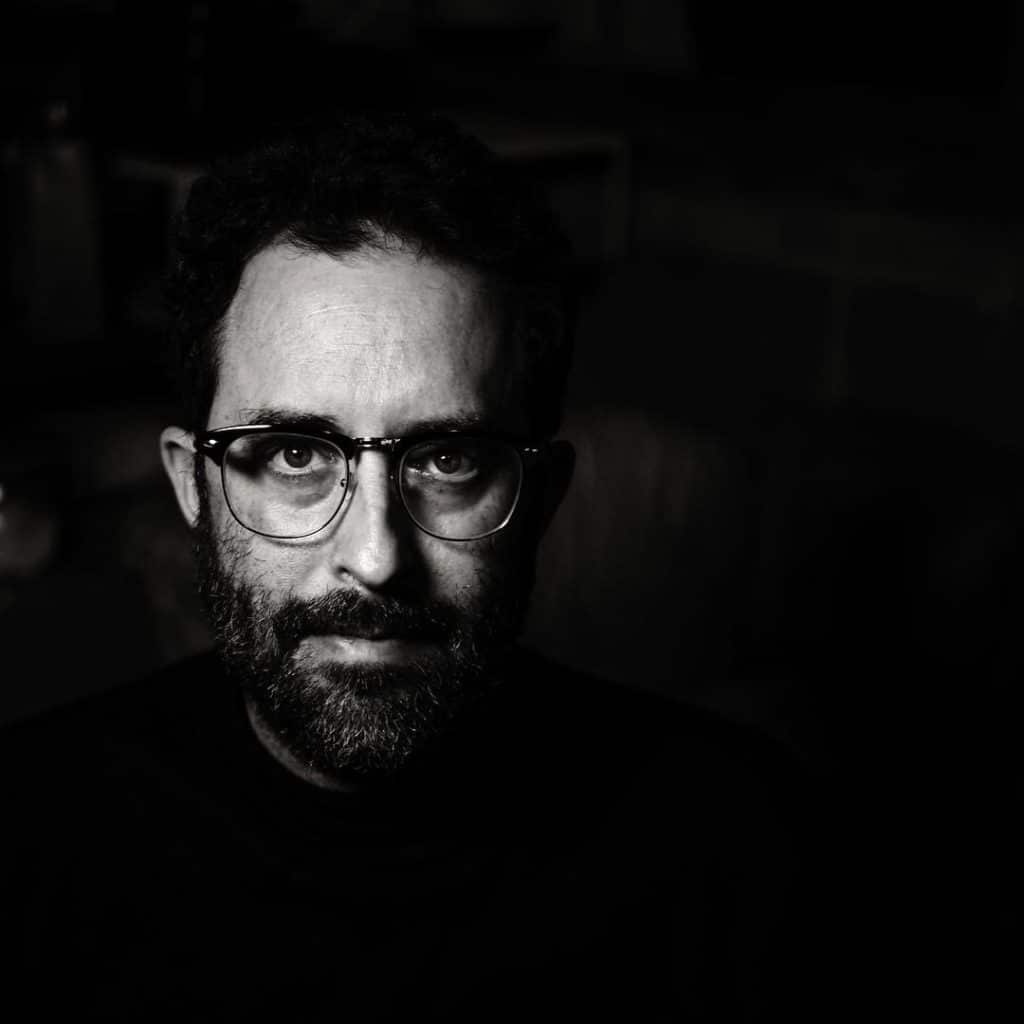 My path began in political science. After a trip to Western Canada in 1995, the idea of studying visual arts made its way and I made the leap two years later.

Following my studies in art, I presented my work in numerous exhibitions in Canada, the United States and Europe, in museums, artists’ centers, public and private galleries, as well as in international fairs.

In 2007, I decided to return to school in political science. During that time and the years that followed, I held a number of communications positions.

During all these years, my desire for creation and to be a witness never left me.  The return to photography imposed itself naturally. From politics to art and from art to politics, a common thread remains and persists: my social concerns.

Picture featured in TIME Person of the year 2019