Between December 2017 and March 2018, I had the opportunity to work on some photo projects in Mexico. I present a series of three articles about my work on the sweatshops of the Tehuacán region in the state of Puebla. I wrote a series of articles on the underside of the garment industries in Mexico.

To complete our documentation of Tehuacan’s makeshift workshops, we were entitled to the ultimate in home made. A clean workshop with a little more light. However, as in the previous workshop, the electric wires hung from everywhere and littered the ground. The sewing machines were newer and there was much less dust. It was more pro, but it was still a first floor of a house.

It also appeared that the atmosphere was more serious. The work did not stop for us. Throughout our presence, workers continued to work. In this workshop, uniforms were also made for other employees. This time they were blue. No obvious brand at first glance. They also made coats for security guards. Demand must be strong in Mexico for security guard uniforms…

The blue of the jackets was striking and the polyester fabric reflected a light that bathed the studio of the Halo. The young woman at the entrance was reminiscent of Vermeer’s Lacemaker.

I was saying that at first glance, we didn’t notice any particular brand of the jackets. It was only on the way back, developing the photos, that I spotted the Gildan boxes that littered the floor.

For your memory, Gildan employed nearly 10 000 people in Quebec not long ago. With the end of the tariff protections, they closed their factories and moved them to the more conducive places to maximizing profits.

On the website of Gildan, the company boasts to be an exemplary of corporate responsibility and to participate in the development of local communities. Their factories would be examples of modernity. Maybe. But one thing is certain is that nowhere there is a mention of work in makeshift workshops.

After verification, the order came from a Montero plant in northern Mexico. No direct apparent link with Gildan (with the means I had to check). This is the new way of organizing the work. The large sub-contract to mid size entities, which subcontracted to the small ones. Very difficult to follow the thread (without making a bad pun).

While the average salary of a person working in the garment industry in Mexico being 200 pesos per day ($13 Canadian), Gildan’s net profits were 74.3 million in 2017.

Other projects by Eric Demers

You will find in this section my various photo projects. This section contains current and past photographic projects. The projects are updated periodically according to their developments. For the smallest tips or news, you can visit the blog section. 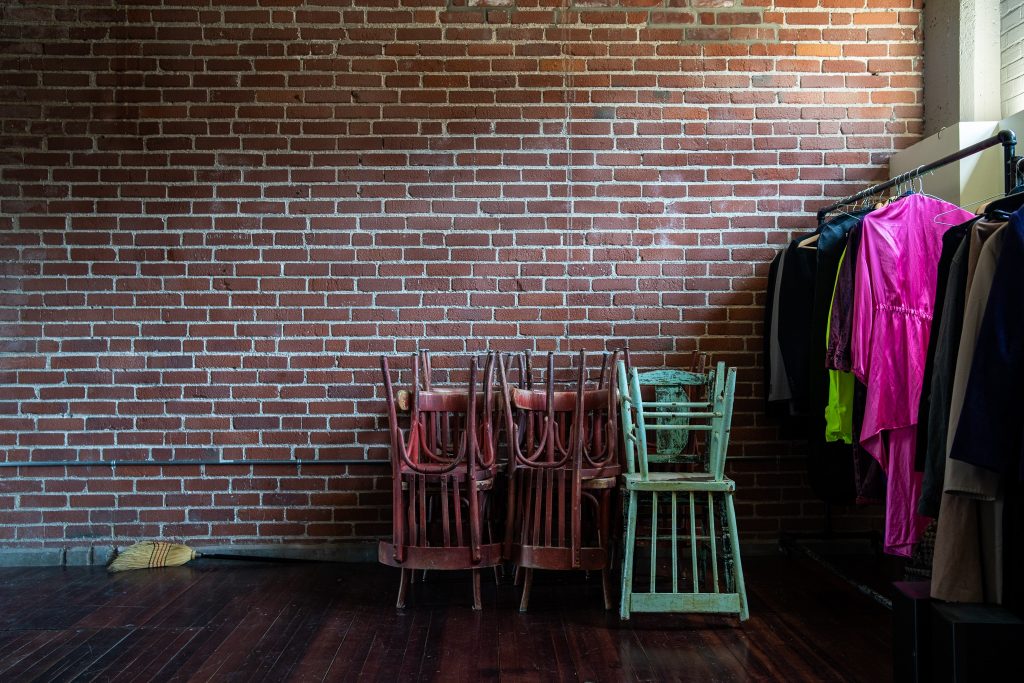 Theaters during the pandemic

Lobster fishing on the Magdalen Islands 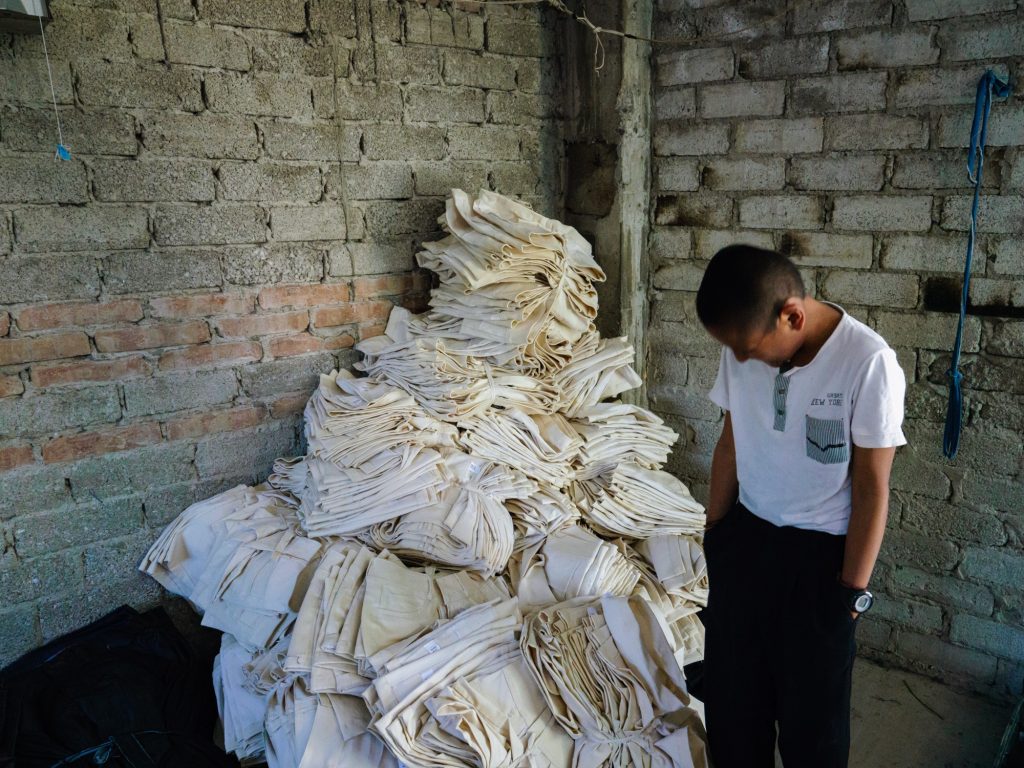 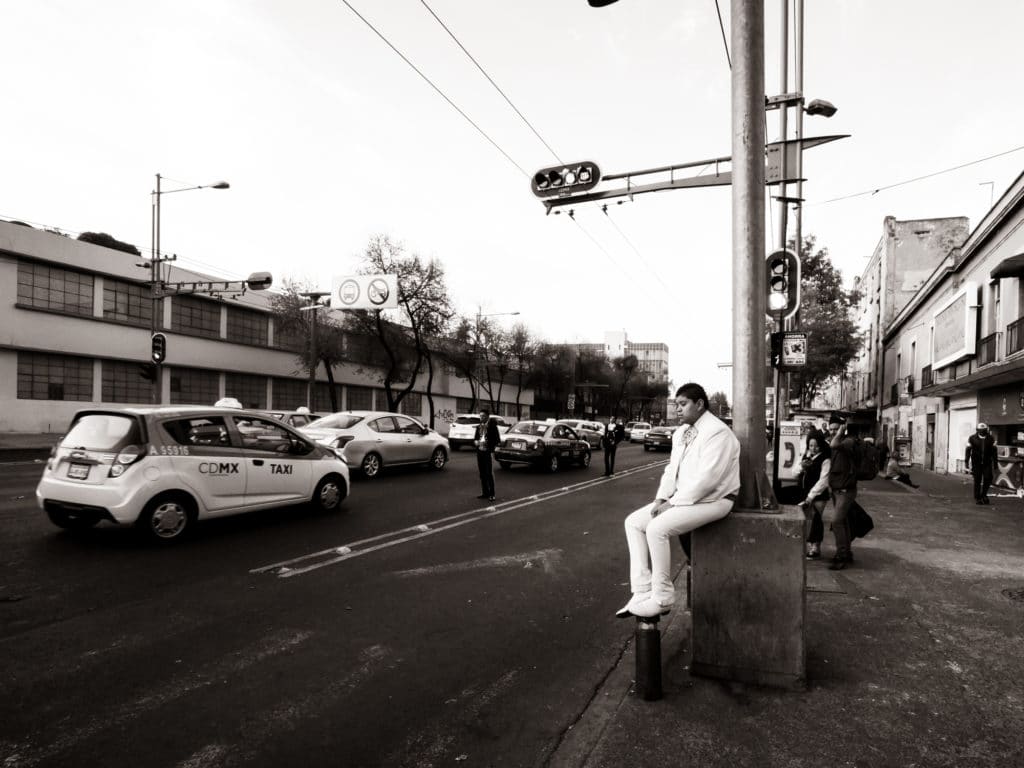 The mariachis of Plaza Garibaldi 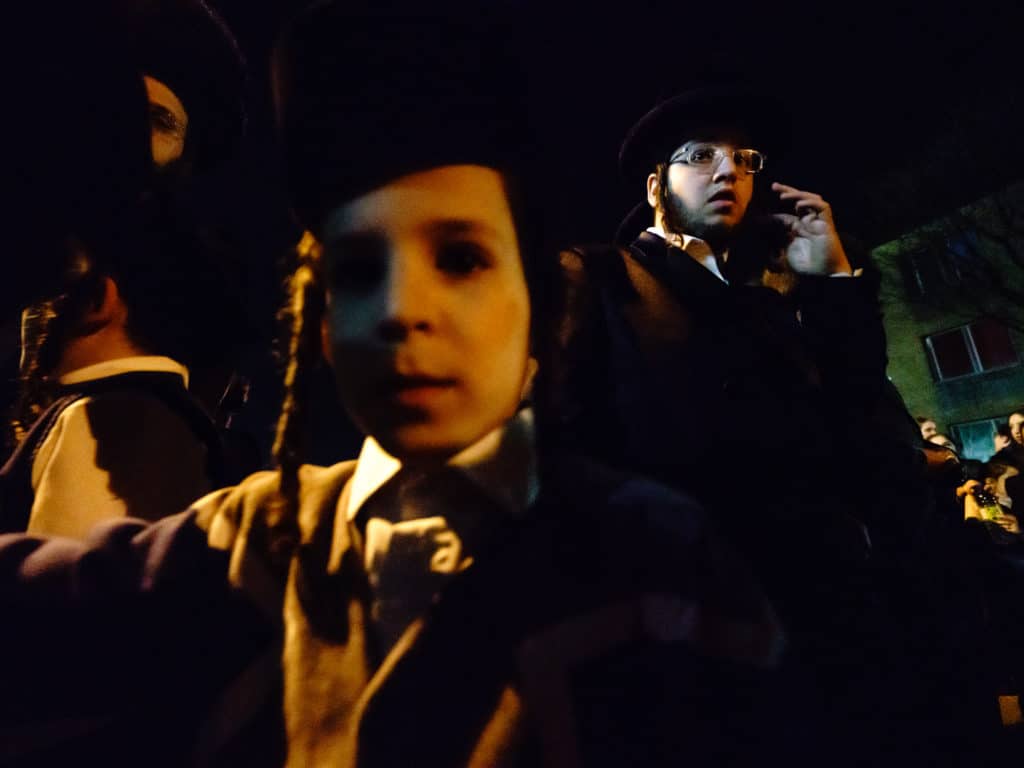 Thousands of Hassidics in the Mile-End 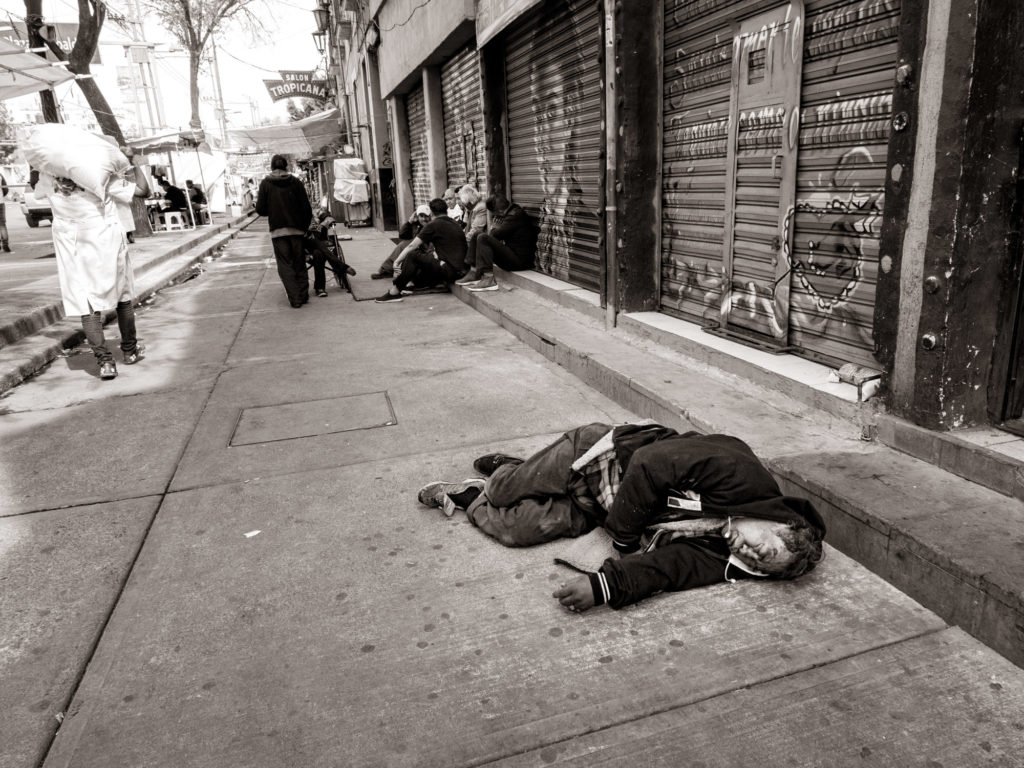 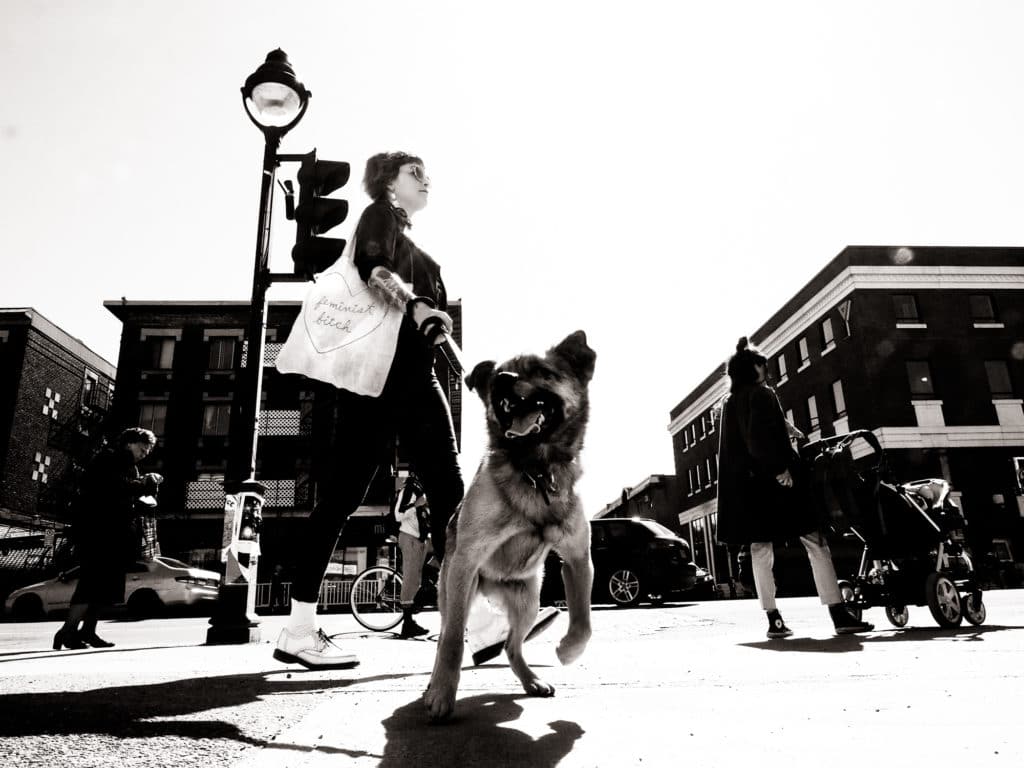 On the street in the Mile-End 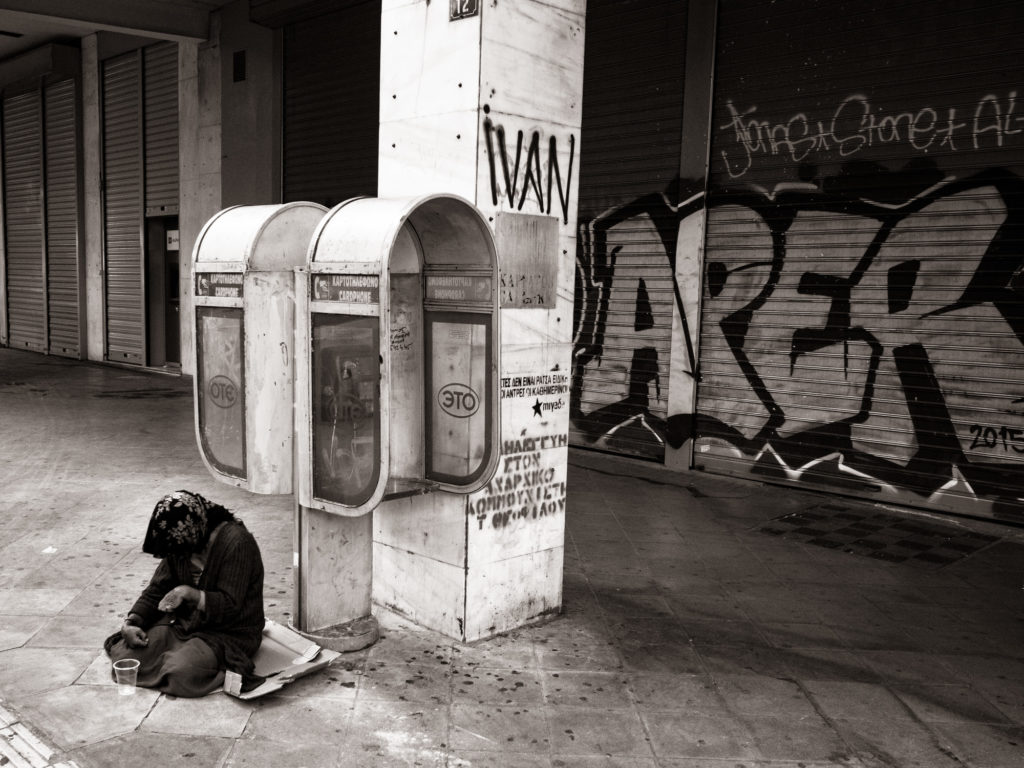 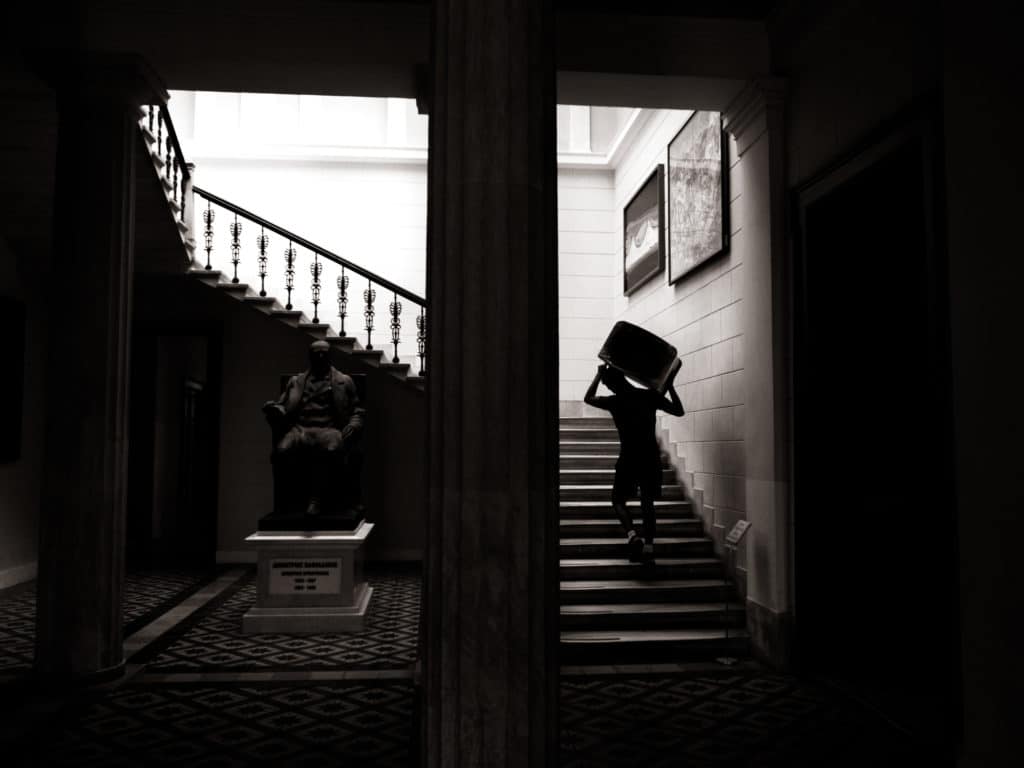 On the street in Greece 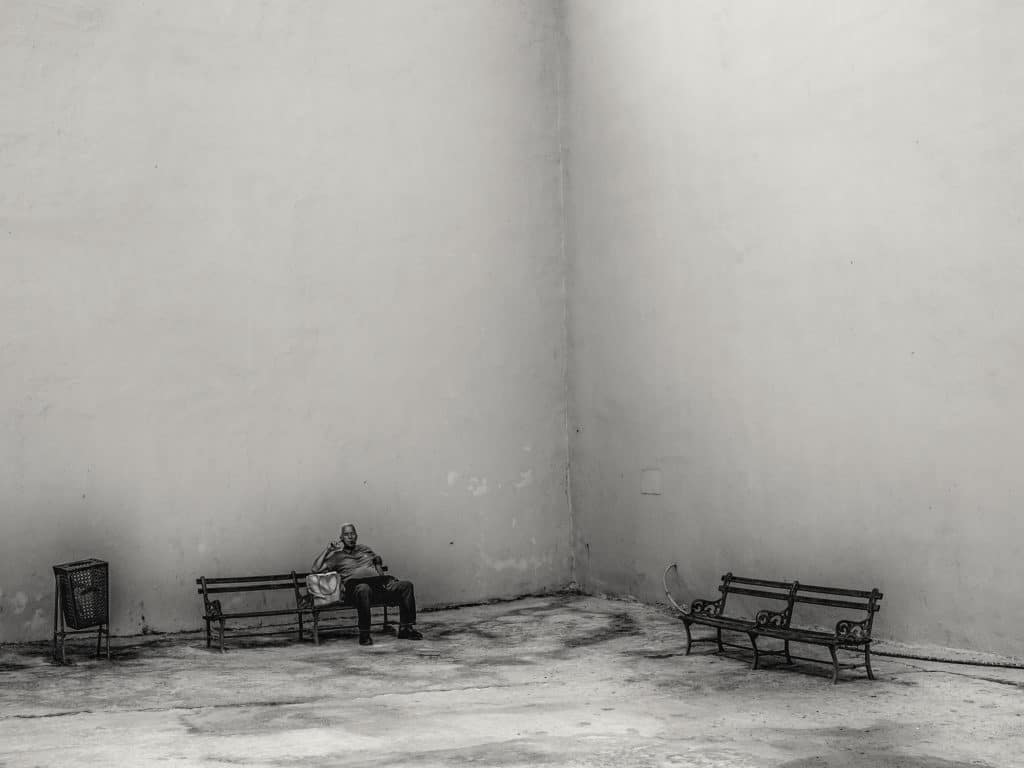 On the street in Cuba